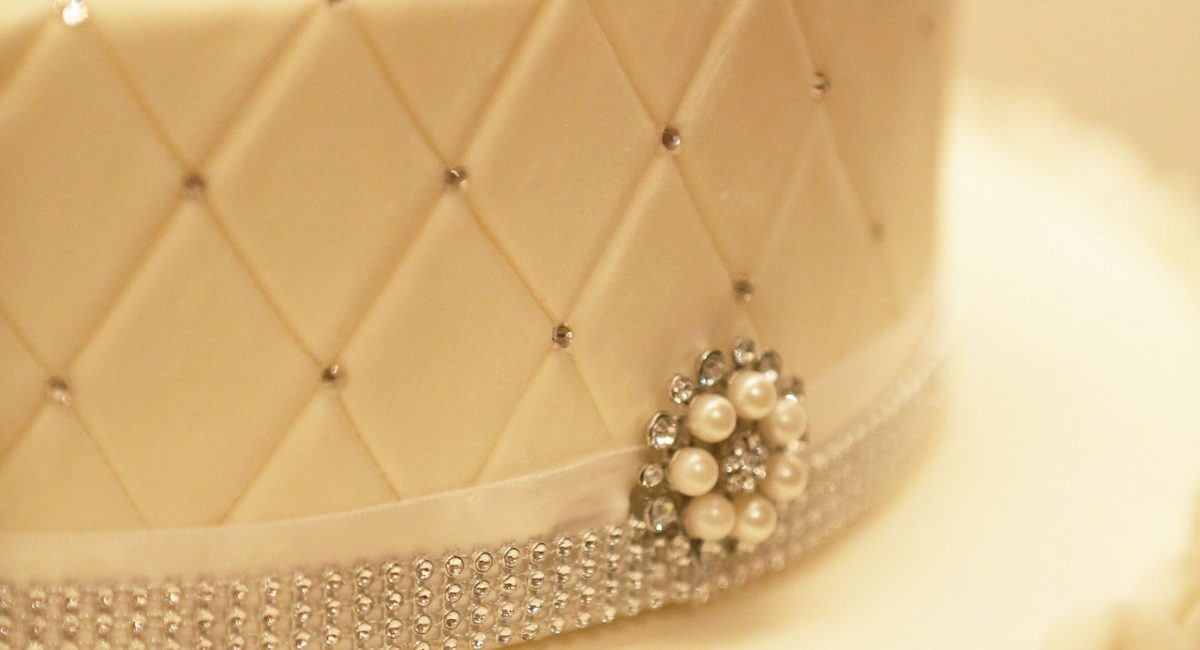 The Supreme Court has agreed to hear what’s become known as the “wedding cake baker” controversy. In short, does a baker have a right to refuse to make a wedding cake for a same-sex couple?

Many states have antidiscrimination laws that prohibit those who operate businesses of public accommodation (e.g. restaurants, stores, and bakeries) from denying service to people based on their sexual orientation. However, some religious cake bakers, florists, and probably others who sell wedding-related products have refused to sell them to same-sex couples because their religious beliefs oppose same-sex marriage or possibly even same-sex relationships. Some state governments have argued that these refusals violate their antidiscrimination laws. The cake bakers then claim that such laws cannot constitutionally force them to make a cake for a same-sex wedding because that would infringe on their freedom of religion.

Does the cake bakers’ claim have merit? Pardon the typical lawyer answer, but it depends. It depends on how far their desired refusal-of-service goes. Generally, antidiscrimination laws based on sexual orientation prohibit policies like, “You’re gay, you can’t eat here.” Such prohibition on discrimination applies equally to everyone and was not enacted to interfere with religion. It is, therefore, religiously neutral. If the bakers are fighting to be allowed to ignore that, their suit will probably fail. As the Supreme Court ruled in Employment Division, Department of Human Resources of Oregon v. Smith (full decision here), a state can enact religiously neutral restrictions that coincidentally burden religious practices. A state cannot, pass restrictions based on religion or to intentionally interfere with religious practices. Contrast Smith with Church of the Lukumi Babalu Aye v. City of Hialeah (full opinion). Antidiscrimination laws are an example of those religiously neutral restrictions that coincidentally burden religious practices.

However, the cake bakers will be on firm ground if they are just arguing that they cannot be forced to do a particular design on a cake because that is an artistic expression. Although antidiscrimination laws are likely constitutional, cake bakers have the same right as everyone else to only express what they wish to express. A cake baker might not want to draw two male symbols or two female symbols together, or a Cross, a Star of David, a Star and Crescent, another religious symbol, or countless other things. Although you and I may disagree with such refusal, we have freedom of speech and freedom of religion in this country, and that includes a right not to express something. Refusing to do a particular design is the cake baker’s right and should be ruled as protected by the First Amendment. If you do not like someone’s art, your remedy is to buy someone else’s, not coerce someone to make art to your specifications.

Bottom line: who the customer is or how the product will be used once sold is none of the baker’s business. However, if the customer is requesting a design that violates the baker’s beliefs, for the state to coerce the baker to create that expression should be considered a violation of the First Amendment.

Share to
Related Articles
Follow-Up on Equal Protection
Does the Equal Protection Clause prohibit only racial discrimination? Does it apply to private action?
“Where is that authorized in Article I, § 8 of the Constitution?” 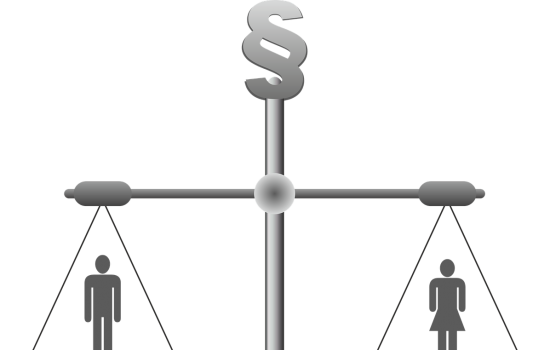 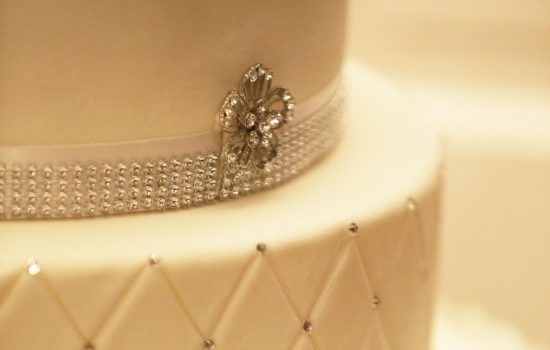 “Where is that authorized in Article I, § 8 of the Constitution?”
Article Categories
Article Archives